Who Invented the Washing Machine, And Other Home Appliances? 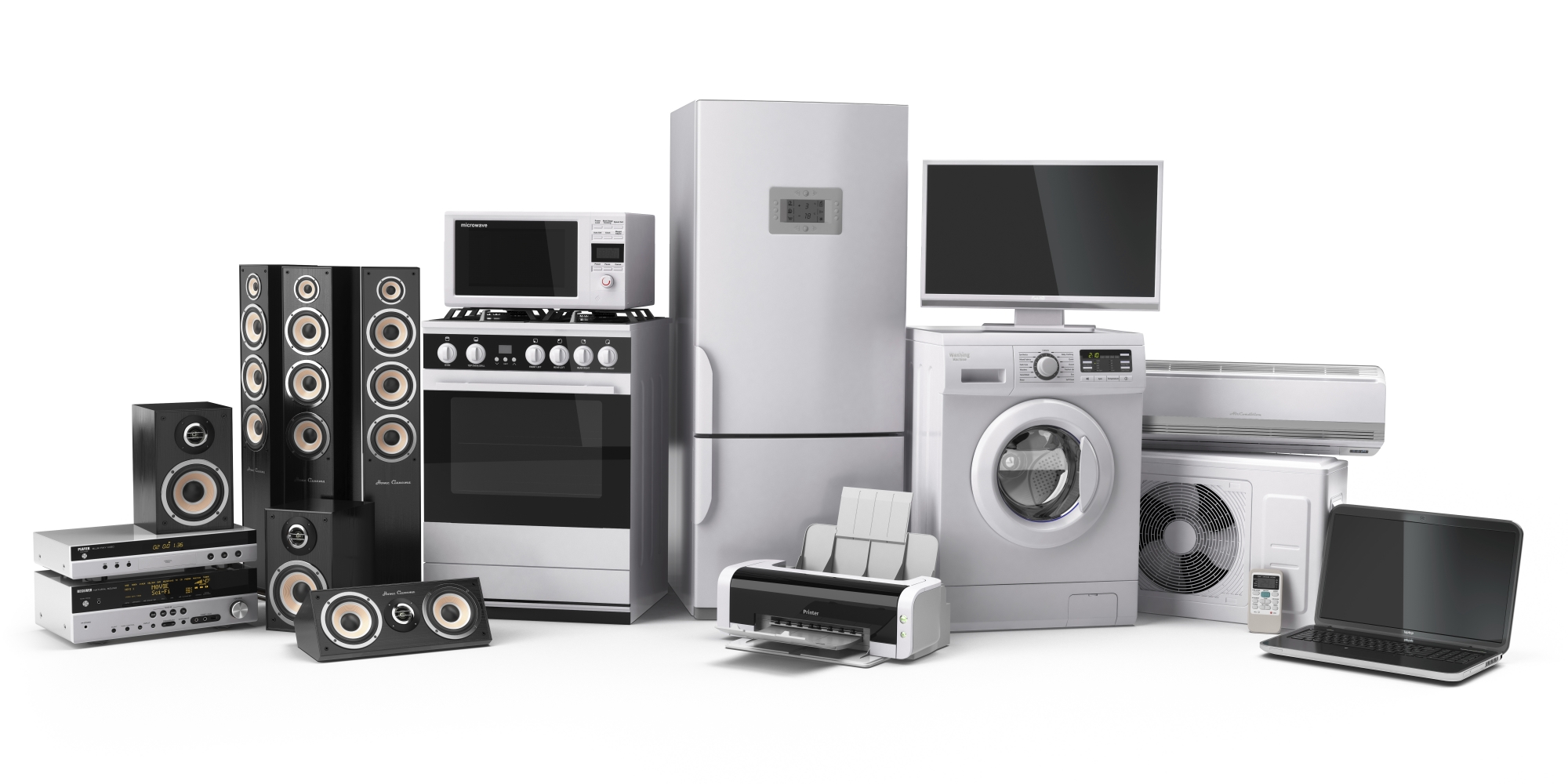 Who invented the washing machines, and other home appliances?

the first design of refrigerator was invented by Oliver Evans but the working unit of the appliance was created by John Gorrie which was done for creating a cooling atmosphere. But Carl Von Linden made use of the improved method for liquefying gas and he patented it which later turned into practical refrigerator that is being used in the present time. The gas compound that is being used is safer compounds and it helps in compressing and heating up so that the inside air of the refrigerator can become cool.

The first and foremost version of this home appliance was patented in Shelbyville by Josephine Garis Cochran and it was used for washing dishes quickly than any individuals along with ensuring that does not get broken. The wire compartments of the dishwasher were made in accordance with the sizes of the plates, cups, saucers and other cookware. It worked with the help of motor that helps in washing the dishes with hot soapy water so that it can be cleaned without putting in a lot of efforts. Even though dishwasher was previously used by the hotels and restaurants, it is widely being used by a large number of households presently which helps in making the task of washing dishes quickly and efficiently.

It is also an important an important home appliance that is widely used by a large number of home owners for grounding different spices and other food items. It is run by electricity and it was invented in the year 1898 by Hobart manufacturing company and it was a standing electric mixer that helps in mixing and grinding food items to a smooth paste or powder.

There are many other home appliances that are used for everyday task as these are known to be the most beneficial tools for homeowners who are looking for ways to simplify their everyday household chores. These home appliances also help in making life even more convenient so that there is no need of lot of hard work and efforts. 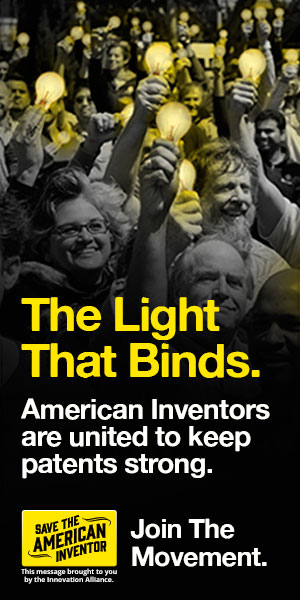